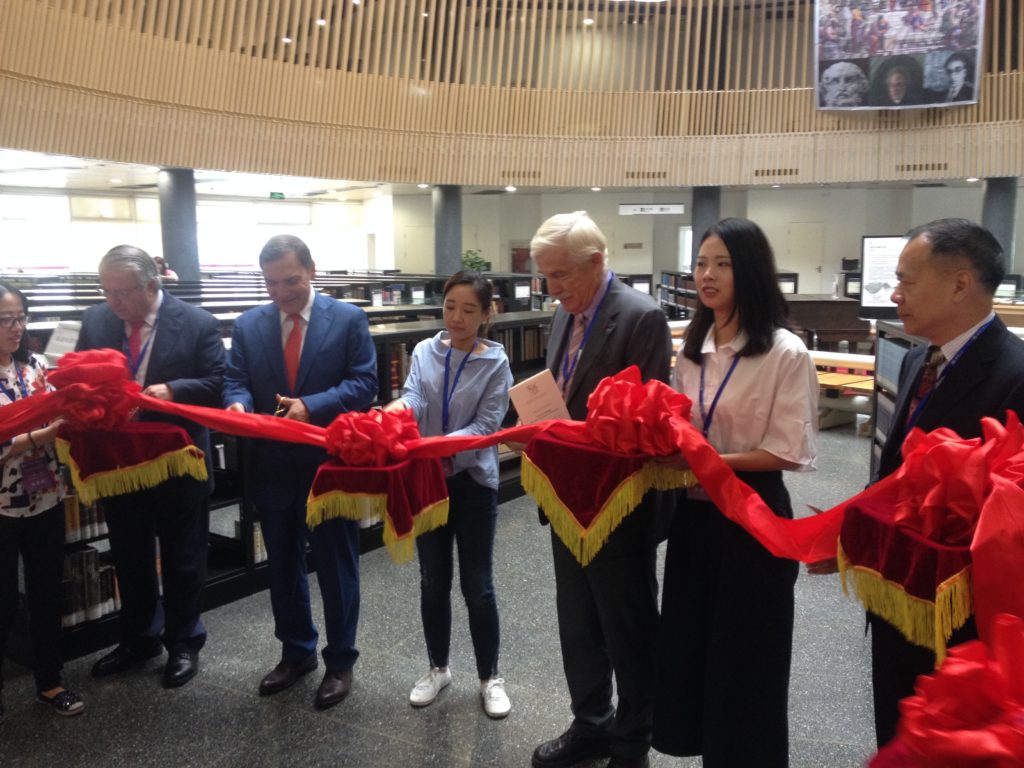 The Aikaterini Laskaridis Foundation, aspring to forward Greek Studies in China through multilevel cooperation with Tsinghua University, organized a thematic book exhibition from the Foundation’s Historical Library, under the title: “Greek Language: The Roots of Western Civilization”. On the occasion of the official inauguration of the exhibition, on Sunday September 25th, a seminar was held on the subject of “Greek Language: Driver of Western Thought” which opened with a speech by Georgios Babiniotis, former Minister of Education and President of the University of Athens.

The books of the exhibition, which include rare editions of works published before the advent of printing, have been published between 1534 and 1850. The earliest printed among them were published outside Greece, in big cities with thriving Greek communities such as Venice, Vienna, Paris and Trieste. All books of the exhibition come from the Aikaterini Laskaridis Historical Library and, in particular, the named collection of Georgios Dolianitis. They represent a wide range of subjects concerning the Greek language: grammar, syntax, phonetics, dialects, history of the language as well as lessons for studying Ancient, Byzantine or Modern Greek, both for native speakers and for non-Greeks. Intended not only for Greeks but also for a large non-Greek audience, the books are written in many languages: Greek and Latin, and all the major European languages, such as French, English, German, Italian, Russian etc.

The President of the Aikaterini Laskaridis Foundation, Mr. Panos Laskaridis, was asked to address a speech at the Carnegie-Tsinghua Diplomatic Research Center on September 26, 2016, to present Greek shipping relations with China and comment on future prospects. His full address can be downloaded below.

The Aikaterini Laskaridis Foundation, as part of its objective to promote internationally the Greek Classical studies, the Greek Letters and in general the Greek civilization, initiated in 2015 its cooperation with the Tsinghua University with the agreement for the founding of a Chair entitled “Marilena Laskaridis Chair for Greek Classical and Modern studies”. Since then, the Foundation has been working for the Intercultural Programme Tsinghua-Laskaridis, bringing the two peoples together in a world that is constantly becoming smaller.

The exhibition, housed in the Library Building of Tsinghua University, will remain open to students and visitors of the university until November 20, 2016. 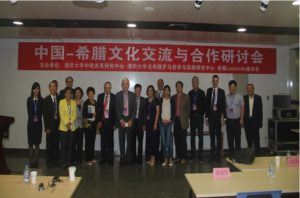 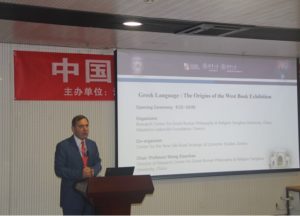 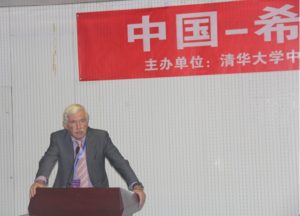 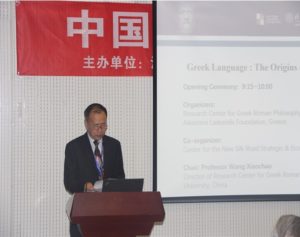