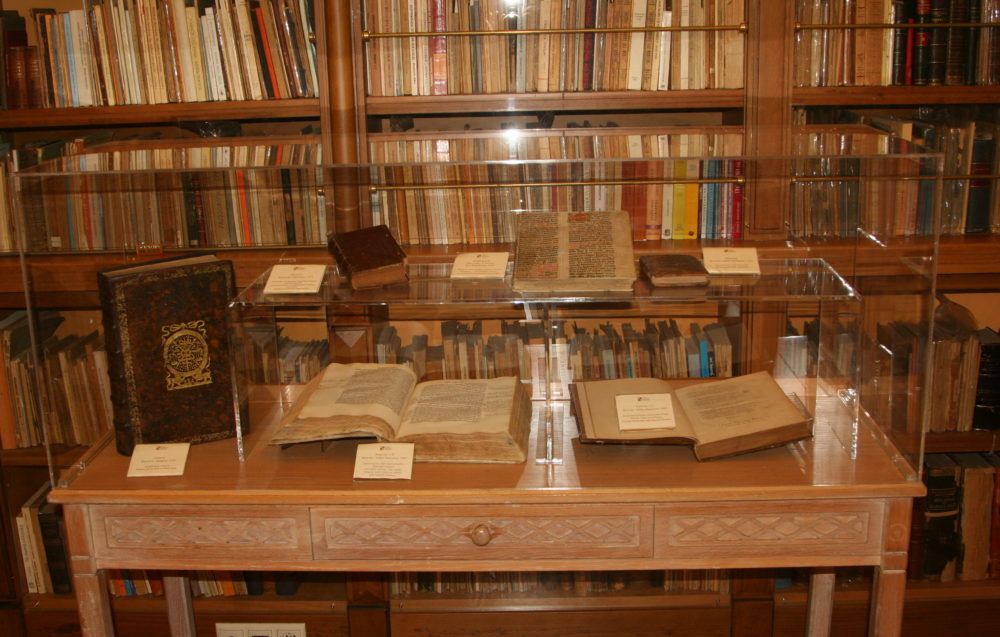 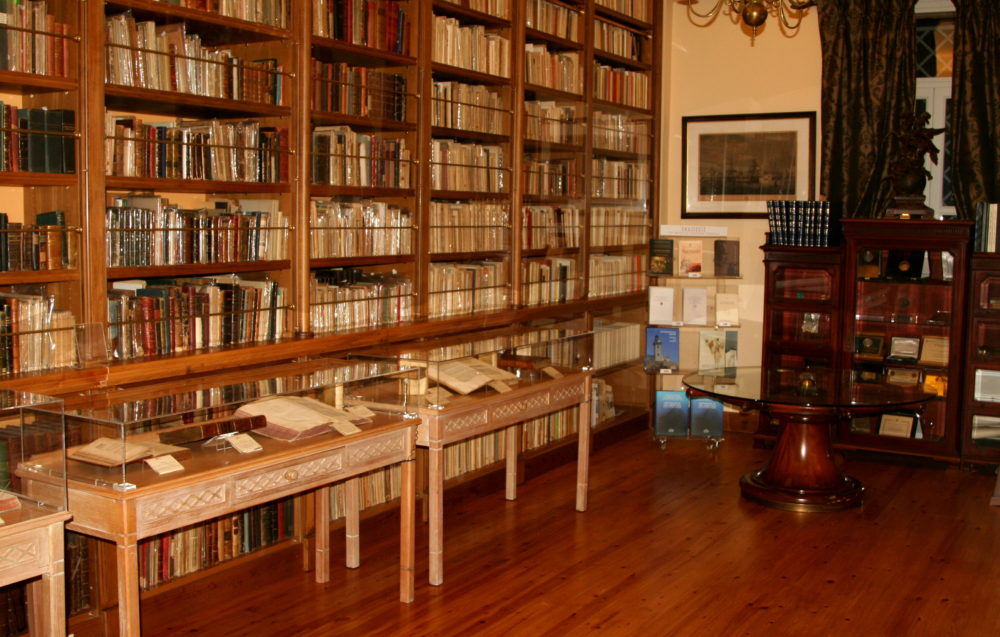 Following the great success of the colloquium on Aristotle, organized by the “Aikaterini Laskaridis Foundation” on 1/4/2016 (http://www.laskaridisfoundation.org/en/colloquium-on-aristotle-2/), the Foundation has been invited to participate in the Aristotle World Congress which will be held at the University of Thessaloniki on May 23-28, 2016.

The Foundation will present an exhibition of rare editions of Aristotle, consisting of the treasures of the Foundation’s Historic Library. Among them, a Latin translation of Aristotle’s Problems dated 1473 and Aldus Manutius’ 5 volume edition of Aristotle (1495-1498). Thus 300 speakers from 40 countries, including the most important scholars expertizing on Aristotle worldwide, as well as over 700 participants will be able to admire these rare exhibits.

The Congress is organized by the “Interdisciplinary Centre for Aristotle Studies,” of the Aristotle University of Thessaloniki, under the auspices of H.E. the President of the Hellenic Republic. It moreover has the support of the Fédération Internationale des Sociétés de Philosophie (FISP), of the Academy of Athens, of the Research Centre for Greek Philosophy of the Academy of Athens and of the Hellenic National Commission for UNESCO.