Edition: “The Greek Revolution through the Ottoman Archives” 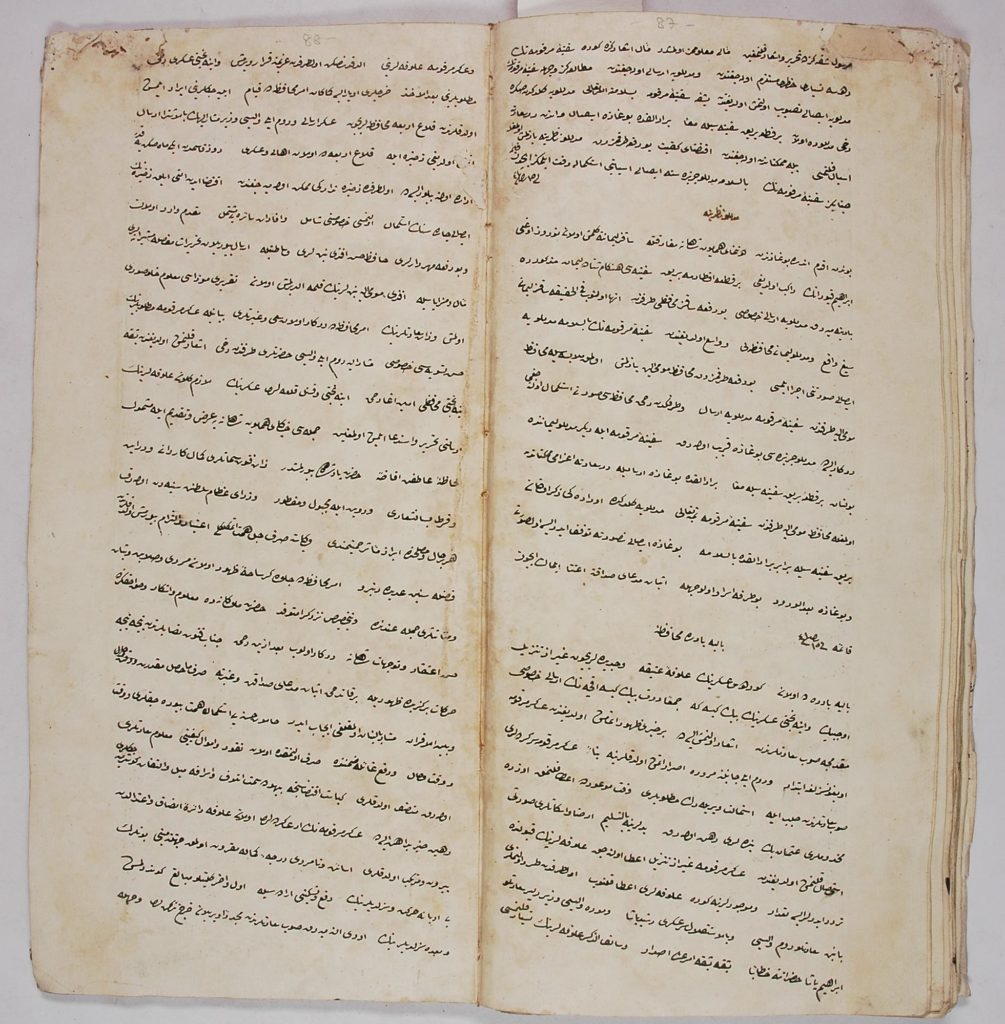 The Aikaterini Laskaridis Foundation is preparing the publication of selected documents regarding the Greek Revolution from the Ayniyat Registers, which are kept in the Ottoman Archives in Istanbul. They consist of copies of all orders sent to the provinces and various central government offices from June 1821 to January 1828 to neutralize the Greek uprising.

The amount of information provided by these registers is huge and allows us to monitor events almost day by day. Although many Greek and foreign scholars have studied extensively the organization and development of the Greek struggle for independence and the ideas behind it, serious research based on Ottoman archival documents remains limited. Thus, many controversial or unknown aspects of political history remain invisible, making it difficult to study the Greek Revolution in the context of the enormous and painful evolution of an imperial political system which included all of Southeastern Europe and the Middle East. The information contained in this paper will help researchers understand the broader context of this important historical event.

Scientifically responsible for the publication, which will be presented in March 2021, is Dr. Sukru Ilicak (Harvard University).