Event: The inscriptions of the Antikythera Mechanism (9 June 2016) 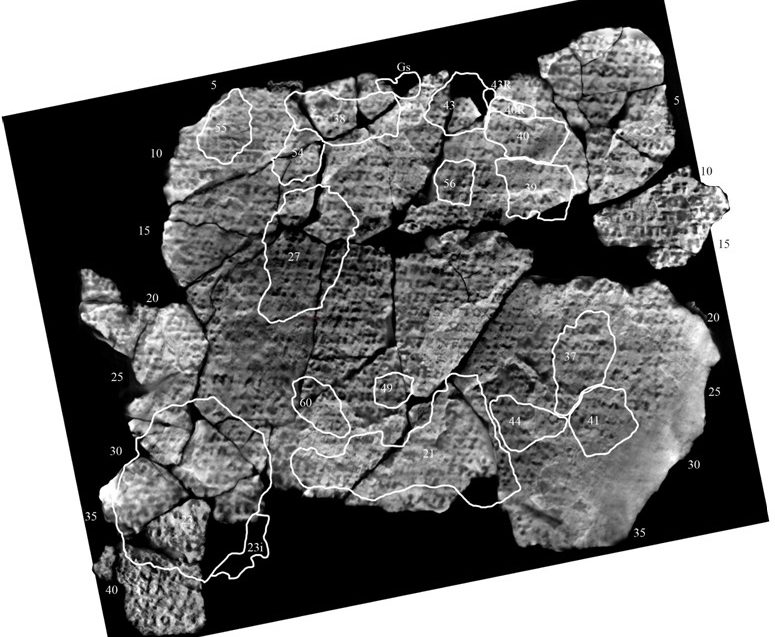 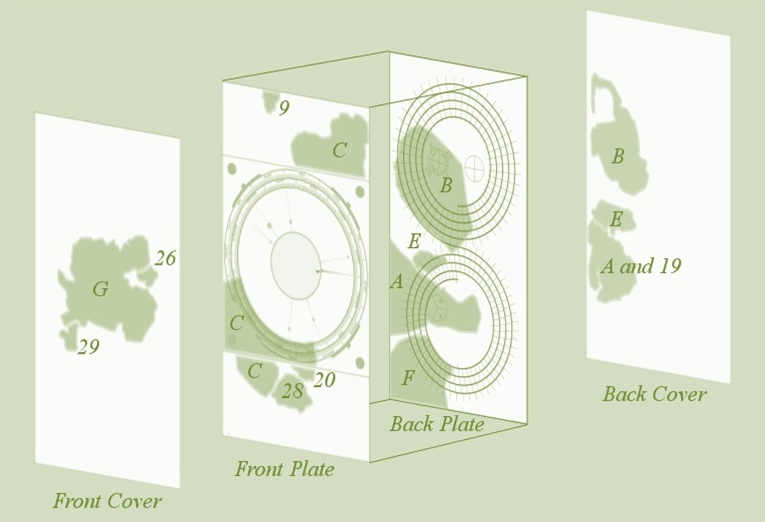 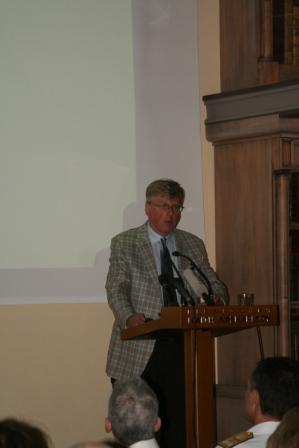 On Thursday, June 9, 2016, for the first time, the inscriptions on the Antikythera Mechanism were presented in the Historical Library of the “Aikaterini Laskaridis Foundation”. The event was attended by prominent scholars, people of Letters and Sciences, and a large audience. The Study Group of the Antikythera Mechanism presented the results of ten years of efforts to “decipher” the secrets of the famous astronomical instrument of antiquity.

The event was greeted by the President of the Aikaterini Laskaridis Foundation, Panos Laskaridis, who spoke enthusiastically about the entire research project on the Antikythera shipwreck and its findings, a project that the Foundation actively supports.  Efthymios Nikolaidis, editor of the “Almagest” that published for the first time the Study Group research results, followed. After him John Bitsakis (Institute of Historical Research, EIE went back to the discovery of the mechanism and the first attempts to read the inscriptions. Followed Agamemnon Tselikas (Historical Archive Palaeographical, MIET), who explained how the inscriptions were read, with the help of magnetic scanning and the difficulties encountered. Then Alexander Jones (Institute for the Study of the Ancient World, USA) correlated the inscriptions on the Mechanism with ancient astronomy while Xenophon Mousas (Dep. Of Physics, University of Athens) correlated them with modern astronomy. Finally, Mike Edmunds (Physics and Astronomy, University of Cardiff) analyzed the scientific assumptions made by the manufacturer of the device, the location and the probable reason of its construction.

The Antikythera Mechanism was quickly identified as an astronomical instrument, following its salvage from the wreck. This is essentially a “mirror” of the sky in antiquity, dating back to the late 2nd – early 1st century. B.C. In spite of the early identification of a number of inscribed plates, reading them was extremely difficult. The Mechanism Study Group used a CT scanner and a technique by which the object is photographed while illuminated in different ways (PTM) to manage to reach the desired result. The extremely small size of the letters (1,2-3,00 mm), the uneven surface of the fragments and their deformations further complicated the researchers’ task. Although ancient sources speak of the existence of such mechanisms, it is the only one that has survived. It most probably belonged to a very wealthy man, since it is known that the cost of such objects could reach 200 pounds of gold.

Extremely complicated to operate, the facade most probably presented the motions of the planets, with extreme precision, indicating the existence of records of their movement for centuries before the mechanism was built. The central plate displayed a geocentric planetary system. Indicators representing the Sun, the Moon and the then known five planets, moved cyclically, in conjunction with the Greek zodiac and an Egyptian calendar. Significant astronomical events are inscribed on this same plate. On another plate is the lunar or Metonic cycle, with 235 lunar months corresponding  to 19 solar years. Under that, lay the Saros, the circle prognosing the eclipses of the moon that is still used today by NASA. The names of the months suggest some connection with Corinth or with that city’s colonies in Epirus. The ancient “computer” included a system for time tracking of National Games (Olympic, Pythian, Isthmian, Nemean) and further identified the games at Dodona in Epirus and Aleia in Rhodes. Finally, the  rear of the mechanism includes a very detailed description of the function, providing the user with a real user manual.

Knowing now such details on the operation of the Antikythera Mechanism, researchers have identified what parts of the mechanism are still missing and we all hope that the ongoing underwater research operations on the Antikythera shipwreck that are conducted by the Department of Underwater Antiquities in cooperation the Woods Hole Oceanographic Institution will soon deliver even more findings.

The video of the event is available at www.blod.gr and will soon be also available on our website.