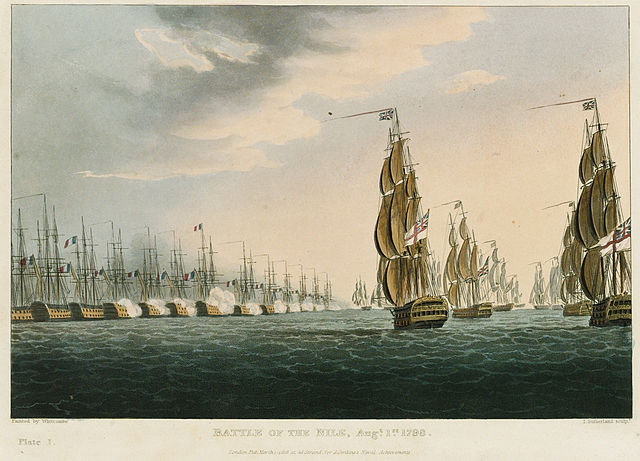 The National Museum of the Royal Navy and the Aikaterini Laskaridis Foundation organized a scientific conference titled “From Nile to Navarino”, which was held on 13 October 2022.

The presentations focused on the connection of British sovereignty in the Eastern Mediterranean after the naval battle of Aboukir, at the Nile, where Nelson annihilated Napoleon’s fleet, with the flourishing of the enslaved Greek shipping activity and the creation of a large merchant fleet, which it turned into a military one in 1821 and contributed decisively to the Greek War of Independence.