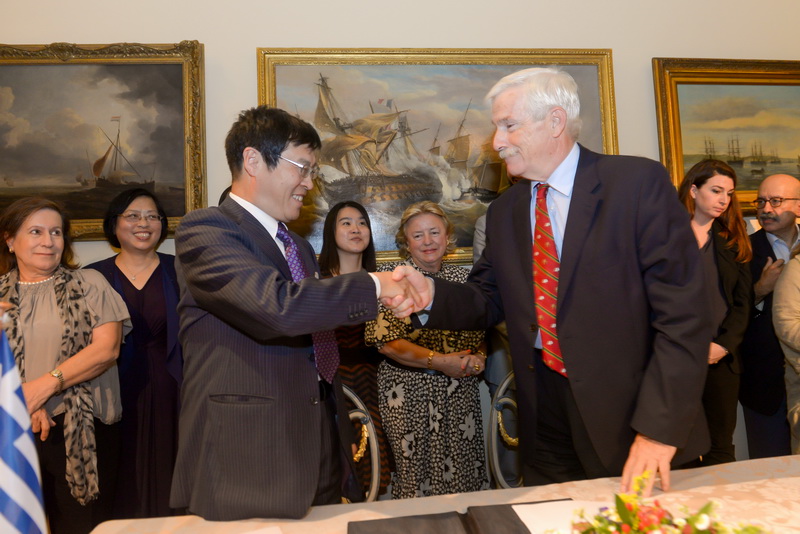 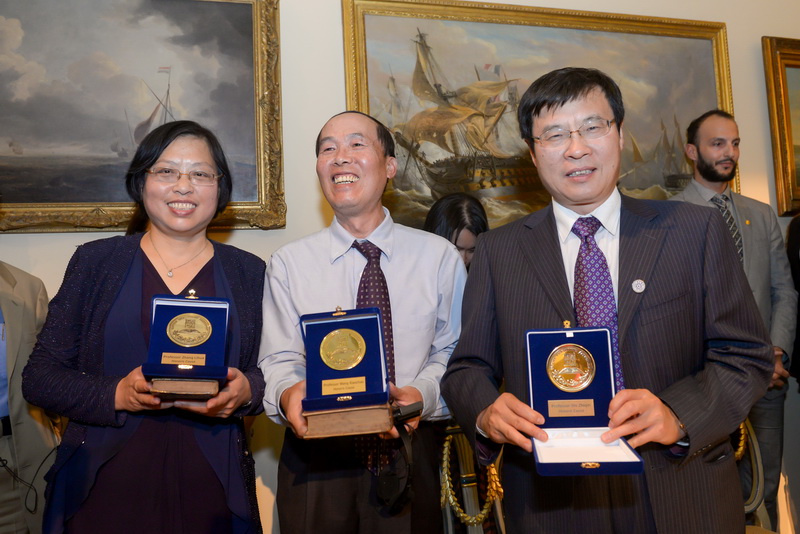 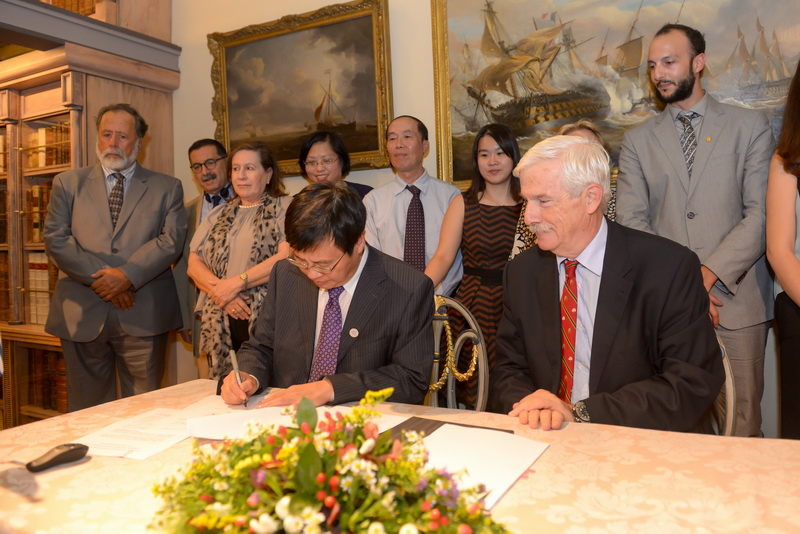 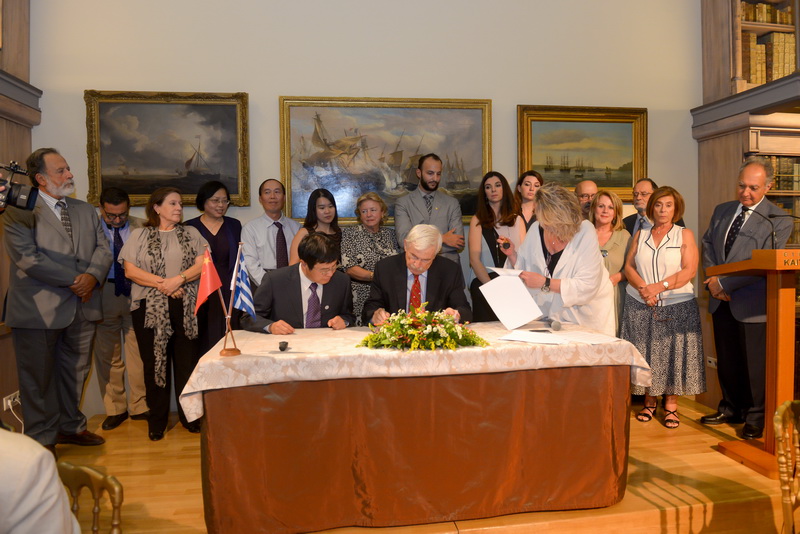 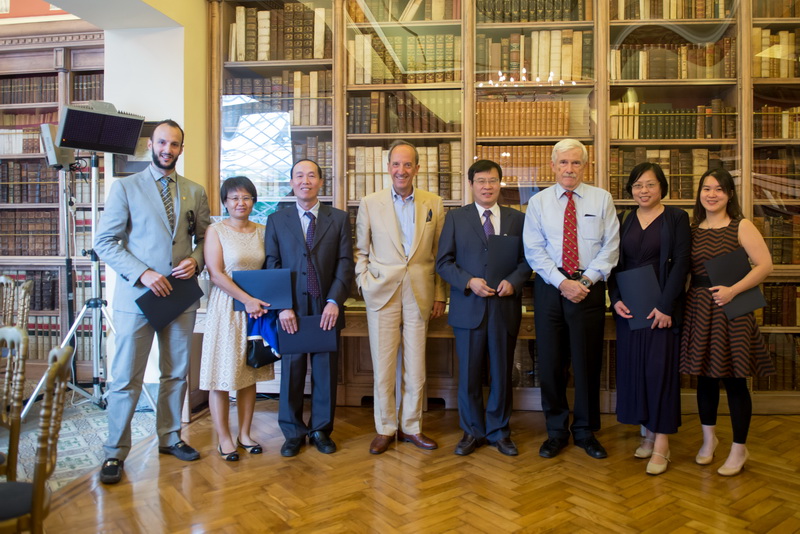 On Tuesday, October 6, the “Aikaterini Laskaridis Foundation” celebrated the beginning of its important cooperation with Tsinghua University, Beijing. The Foundation’s President, Panos Laskaridis, welcomed the Chinese delegation for the signing of agreement and the founding of a Chair entitled “Marilena Laskaridis Chair for Greek Classical and Modern studies”.

The “Aikaterini Laskaridis Foundation” warmly welcomes this significant step towards mutual understanding and cultural exchange between Greece and China. The founding of the “Marilena Laskaridis Chair” will be a decisive contribution for the promotion of Greek Classical and Modern studies, in the core of a unique scientific community in Beijing.

Mr. Panos Laskaridis, Mr. Shi Zhiqin and Mrs. Zhang Lihua made announcements regarding the cooperation between the “Aikaterini Laskaridi Foundation” and Tsinghua University, while Theodosis Tasios, Professor Emeritus of the National Technical University of Athens, delivered a speech on Greek and Chinese philosophy and mythology. The announcements were followed by the presentation of the Chinese edition of the book “The Library of Plato and the Academy” by Konstantinos Staikos. The presentation was given by Professor Wang Xiaochao, translator of the book in Chinese.

The Scientific Committee and Board of Directors of the Foundation attended the event, as well as government officials and diplomats, members of the academic and education community, representatives of Greek and Chinese press, and friends of the Foundation.