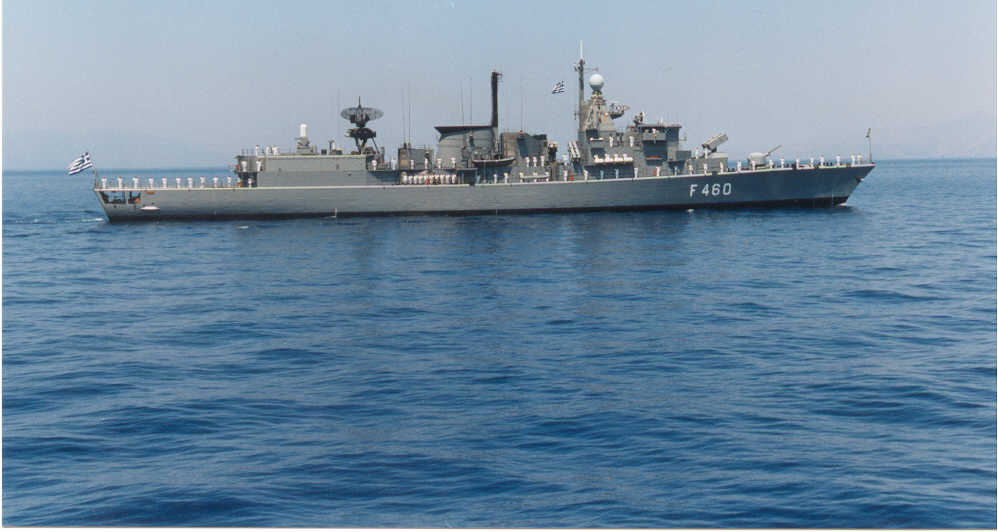 The support of the Hellenic Navy by the President of the Aikaterini Laskaridis Foundation is firm and is manifested in the form of many donations and sponsorships.

The successful replacement of the power generating sets ensures greater power availability for a period of time that will cover the expected operational life of “S”-type frigates, significantly reducing maintenance and repair costs, while the old sets will be used to support other frigates of the same type.

During the ceremony, the president of the Foundation announced the intention of the Laskaridis brothers to continue financing the “KYKNOS” project for one more frigate of the Hellenic Navy. 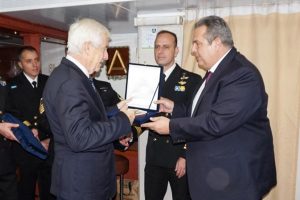 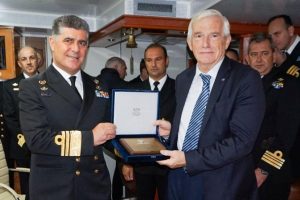