The Chair of Modern Greek Studies of the University of Amsterdam is one of the few such chairs that still exist in Western Europe. Thus, in cooperation with the “Dutch Society for Greek Studies» (Nederlands Genootschap voor Nieugriekse Studies – NGNS), the Aikaterini Laskaridis Foundation has proposed to fund the operation of the Chair, which will be called “Marilena Laskaridis Chair of Modern Greek Studies“. The proposal has been accepted by the University’s Board and the opening is announced with closing date 4 May 2017. 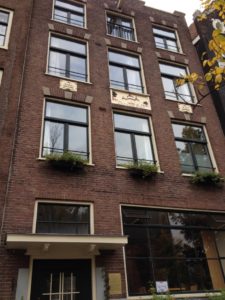 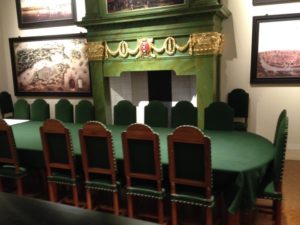 The Meeting Hall of the University Administration.