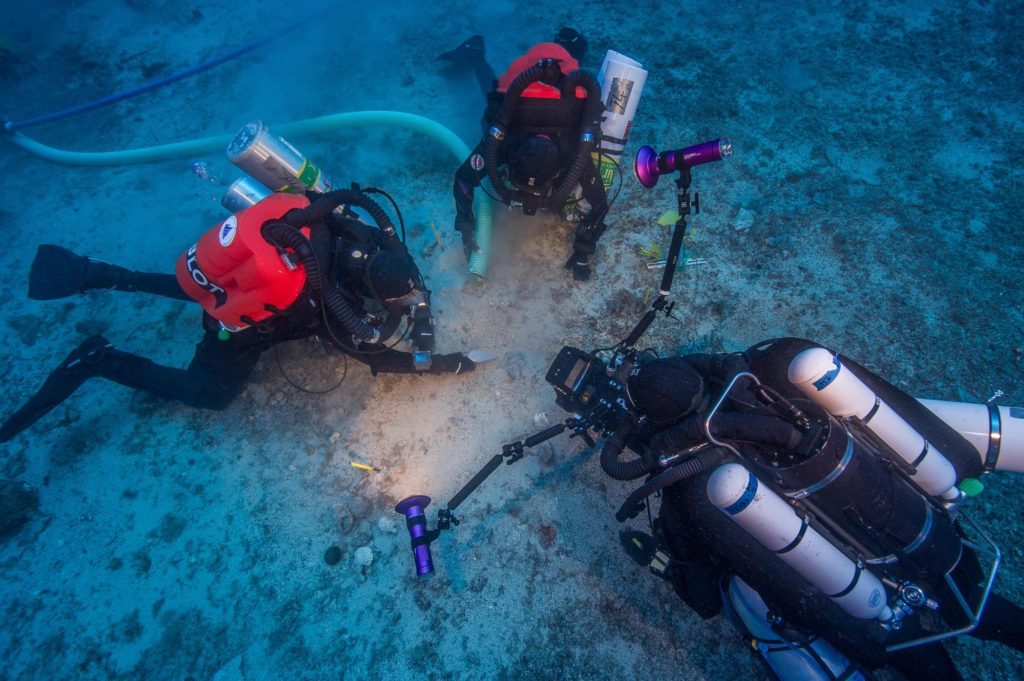 On Saturday, 11 June, the first research period for 2016 in the Antikythera wreck was cocluded. Excavation was continued in order to define the exact area of interest. The “harvest” of this effort is of great interest: 60 items were found and recovered, among which statues and fragments of glass vessels, even a gold ring. Important data on the ship’s construction was also gathered. Finally, an important element that emerged from this research is the substantial evidence for the existence of a second wreck in the area, from which ceramics and other items were recovered and will be studied in due course. We  anxiously await further work planned for the end of this summer, hoping to obtain more results! The Aikaterini Laskaridis Foundation supports the underwater research conducted by the underwater archeology team of Woods Hole Institution, led by Brendan Foley, under the supervision of the Ephorate of Underwater Antiquities of the Ministry of Culture.

For an impressive aerial view of MV Glaros, press here. 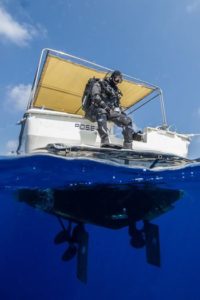