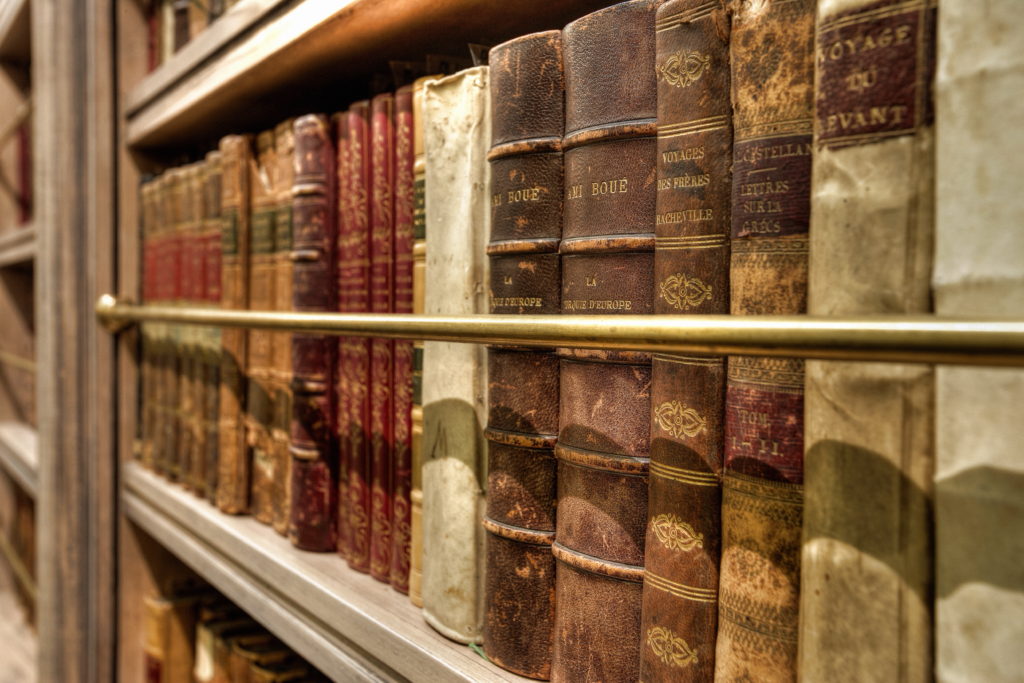 Registrations for the conference are now closed.

The international conference, which was held in Athens on 20-21 March 2017, focused on the subject of Greek libraries, their management, the promotion of their collaboration, and the integration of their resources.

It was co-organised by the Consortium of European Research Libraries (CERL), the Aikaterini Laskaridis Foundation (IAL), and the Gennadius Library of the American School of Classical Studies at Athens. CERL representatives of several European libraries will also attended the event.

The conference was divided into two parts:

On Monday 20th March, the Aikaterini Laskaridis Foundation hosted an open conference, showcasing a large number of public institutions, private foundations, libraries and universities, with the aim to open up a dialogue among Greek libraries and promote better communication, exchange of ideas and projects, and future collaboration.

On the morning of Tuesday 21st March, the Gennadius Library hosted a workshop, with Greek and international specialists, specifically designed to answer the needs of Greek librarians (but open to anyone interested).

The videos of the conference presentations will be soon posted online in our website.