We have… Returned to Antikythera 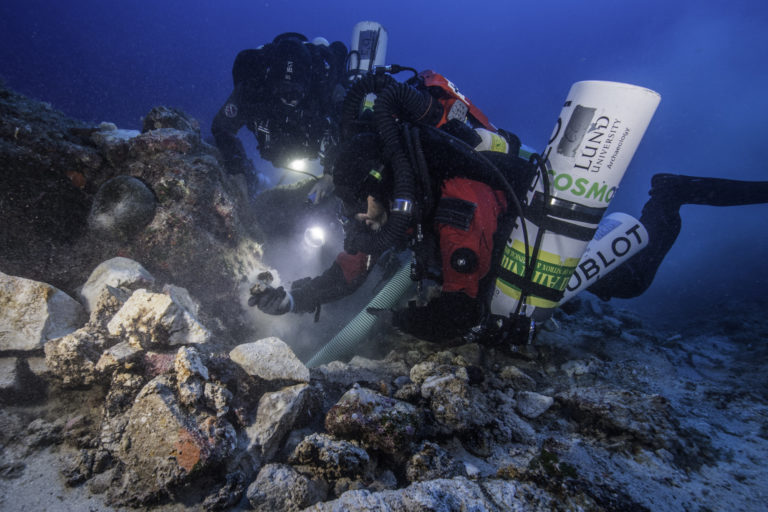 This year’s excavation period was completed at the Antikythera Shipwreck and the Aikaterini Laskaridis Foundation was once again by the side of the research team. The President of the Foundation Mr. Panos Laskaridis, accompanied by the archaeologist Elia Nikitopoulou, has sailed to Antikythera with “M/Y Glaros”, and visited the site with the excavation’s Director and Head of the Ephorate of Underwater Antiquities, Dr Angeliki Simosi. They were informed on the excellent progress of the filed work, as the unexpected weather conditions helped the extremely difficult task of archaeologists, who work at a depth of about 55 meters, trying to recompose the history of the most famous ancient shipwreck, where – among other great findings – the Antikythera Mechanism was found.

Soon is expected the official announcement of this year’s results by the Ephorate of Undertwater Antiquities, which seems to be of great importance and will provoke the interest of the international scientific community. The Aikaterini Laskaridis Foundation, after the successful exhibition of the latest findings from the Antikythera Shipwreck in 2014 and 2016, is alread in the process of giving the public the opportunity to admire the findings of this year’s excavation in an exhibition scheduled for early December, the inauguration of which is invited to make the President of the Hellenic Republic. 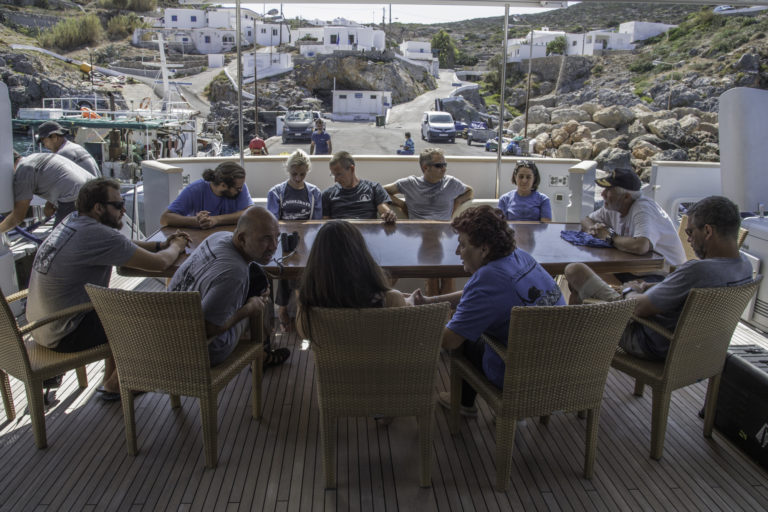