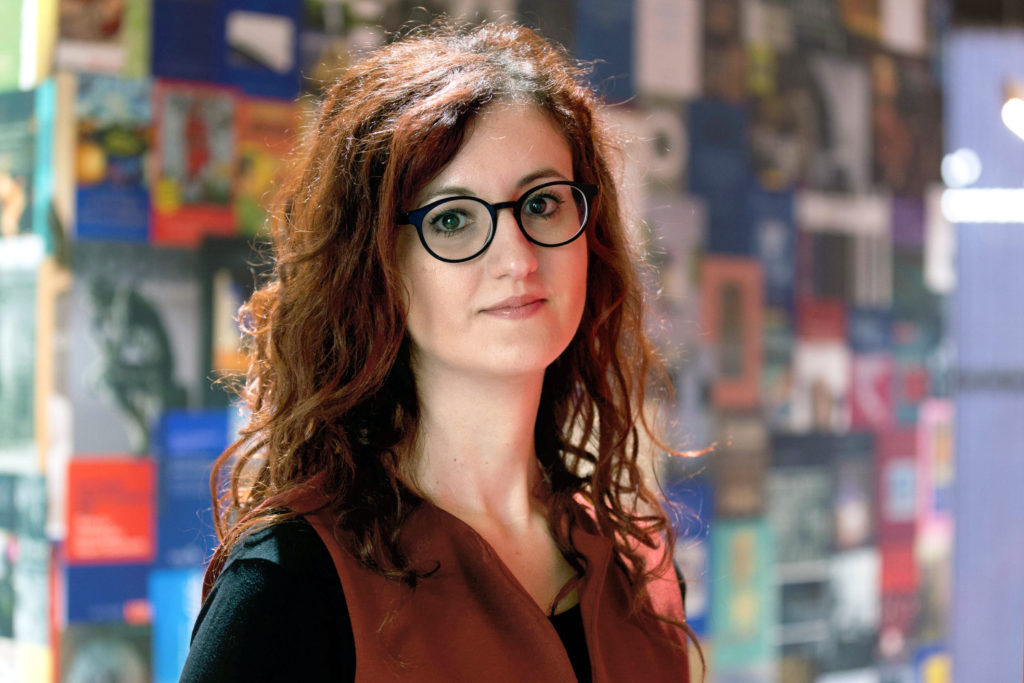 As professor by special appointment, Maria Boletsi will focus on the study of modern Greece and Cyprus. Boletsi has a broad background in the Humanities, with a research scope that extends well beyond the field of Modern Greek Studies and encompasses modern English, Dutch and Greek literature, literary and cultural theory, postcolonial literature, post-9/11 literature and political rhetoric, visual art, and conceptual history. Contemporary Greek culture has taken centre stage in her research in recent years. 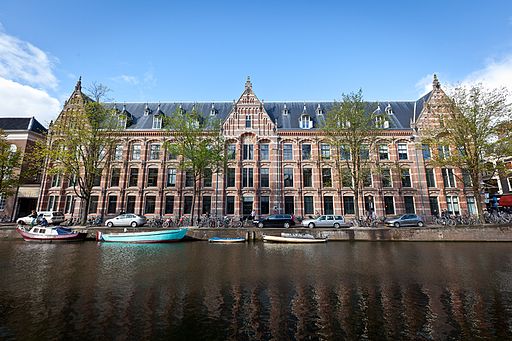 From barbarism to the Greek ‘crisis’

In one of her current research projects, Boletsi scrutinises the public rhetoric on the Greek ‘crisis’ in Europe and Greece since 2009. The project explores ‘grammars’ and expressive forms that deviate from dominant narratives of the crisis, with a specific focus on Greek street art, literature and film that mobilise the ‘middle voice’ to articulate alternative subjectivities and modes of agency. In addition, Boletsi is main partner in an international project on the modern European history of the concept ‘barbarian’. The aim of the project is to produce a historically grounded understanding of the past and contemporary uses of ‘barbarism’ and to foreground this concept’s foundational role in modern European history and identity. Boletsi is currently also working on a book on spectrality in the work of the Greek poet C.P. Cavafy (1863-1933).

Like her research, Boletsi’s teaching spans diverse topics across the Humanities. Many of her courses are research-based and focus, for example, on barbarism, post-9/11 literature, art and politics, and on the concept of ‘crisis’ in contemporary literature and public rhetoric. Boletsi teaches both in Dutch and in English. At the UvA, Boletsi will teach for students of the programmes in Modern Greek, European Studies, Heritage Studies, Cultural Studies and Literary Studies.

Boletsi has been a research fellow at Princeton University’s Seeger Center for Hellenic Studies and a visiting scholar at Columbia University’s department of Germanic Languages/Institute for Comparative Literature and Society. She is a member of the editorial board of the Journal of Modern Greek Studies and the book series Thamyris/Intersecting: Place, Sex and Race (Brill Publishing).

More about the chair

The Marilena Laskaridis Endowed Chair was established by the Dutch Society of Modern Greek Studies, a foundation that promotes research and education of Modern Greek language, literature, history and culture in the widest sense. The chair is chiefly financed by the Aikaterini Laskaridis Foundation, which aims to promote Greek arts and letters as well as maritime tradition and history. The Ministry of Culture of the Republic of Cyprus also contributed funding for the chair. 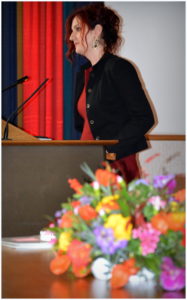 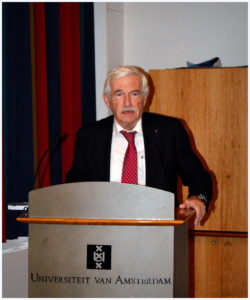 The President of the Foundation Mr. Panos Laskaridis