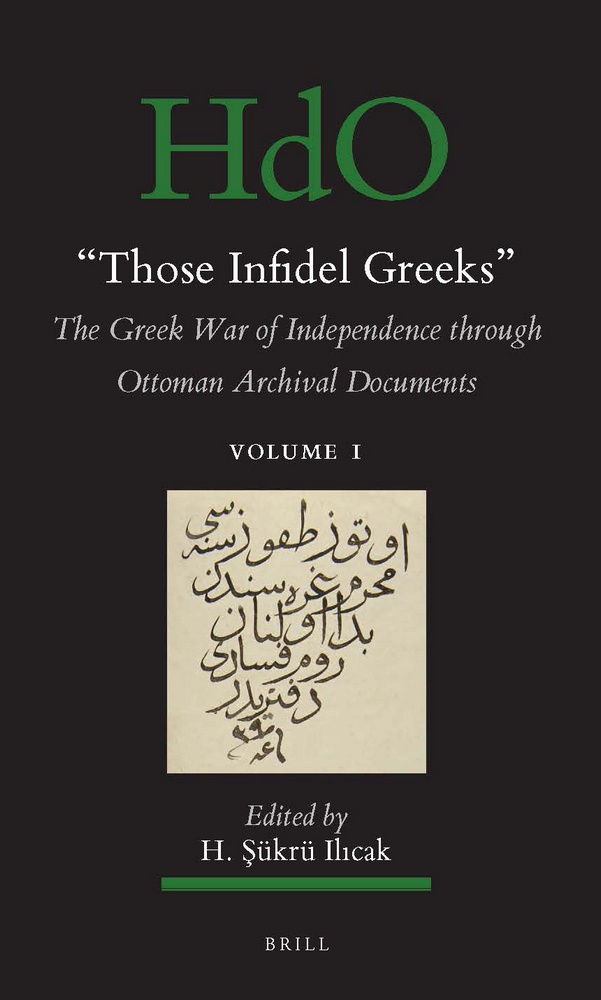 What was the reaction of the Sublime Port to the outbreak of the local uprisings of 1821? How did the Ottomans interpret the current existences and how did they launch their reaction towards the “infidel Greeks”? Have we exhausted the primary sources referring to the Greek War of Indipendence? Do we know its true dimension?

To these and many other related questions of micro and macro-History, sheds light the new edition of the Aikaterini Laskaridis Foundation “Those Infidel Greeks”: The Greek War of Independence through Ottoman Archival Documents.

Under the supervision of Dr. Şükrü Ilıcak, a large group of researchers leaned over the Ottoman archives, which until now had not been studied. The two-volume edition, which exceeds 1,600 pages, includes 700 documents, transcribed from the ottoman language, translated and fully annotated. These are letters found in the Ayniyat Registers, in the Ottoman Archives of Constantinople, dating from June 1821 to 1826, when the Great Powers begun their official diplomatic intervention to the Greek Revolution. It is a project of international standards, undertaken for the first time by a Greek institution, a fact validated by the collaboration with Brill publishing house.

The publication is in English, honoring both the international impact of the Greek Revolution – it is clear today that we are talking about a pan-European event – as well as the global academic interest in these documents. In addition to new information about the battles and the events of the Greek War of Independence, these documents come to help historians and scholars understand the concept of revolution during the Greek uprising.

Consistent in its contribution to Greek History and following a relevant agreement with the Brill publishing house, the Aikaterini Laskaridis Foundation secured the copyright of the work, thus ensuring electronic and free access to all interested parties. With one “click” the whole project will be available for storage in all lengths and breadths of the earth.