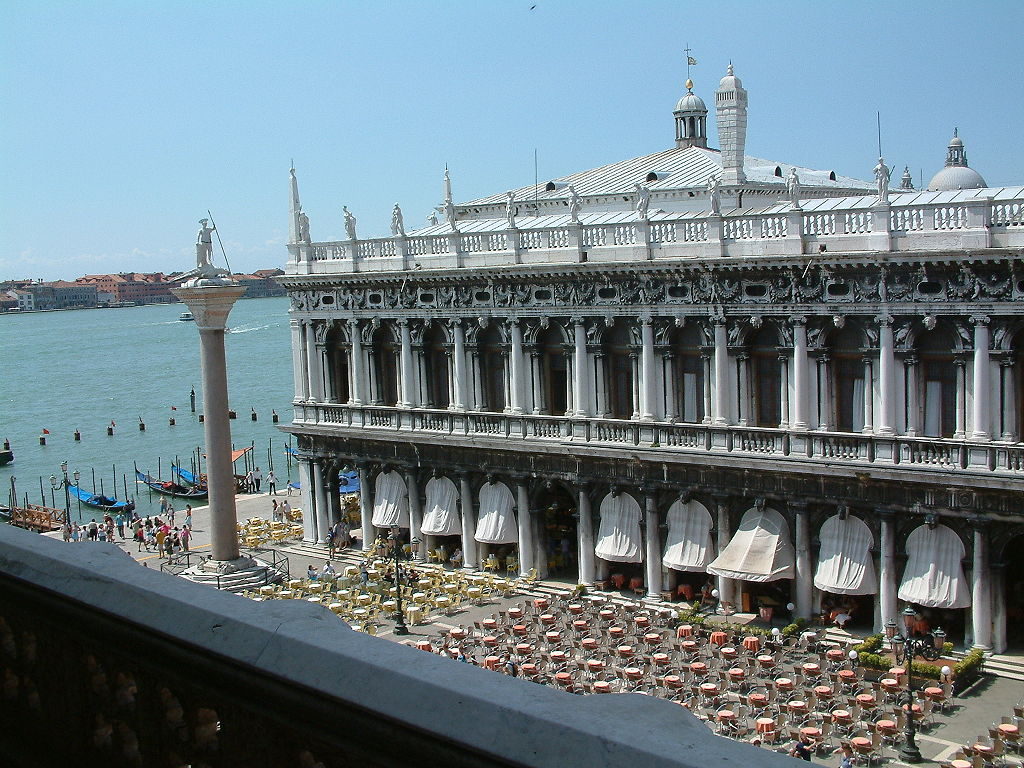 The Aikaterini Laskaridis Foundation, in collaboration with the Marciana Library, proudly presents the exhibition “The Greek editions of Aldus Manutius and his Greek collaborators (c. 1494-1515)”. The official opening will take place on Saturday, 17 September 2016 at 12.00 at the Sale Monumentali of the Marciana Library in Venice.

The President of the Aikaterini Laskaridis Foundation, Mr Panos Laskaridis, and the Director of the Marciana Library, Dr Maurizio Messina, will officially inaugurate the exhibition; Mr Konstantinos Sp. Staikos and Dr Elisabetta Sciarra will present the life and works of Aldus Manutius.

This exhibition, curated by Mr Staikos, aims to make known to a wider audience the famous scholar and printer’s contribution to Greek letters.

Aldus began his printing activity in 1495. He wished to make Greek language and literature better known to the public, because, as he wrote: “How could a person who does not know Greek imitate the Greek authors who by everybody’s account are the most versed in all the sciences and nothing comparable to their works has come out of the Latin language?”.

In order to celebrate the 500th anniversary of the death of Aldus Manutius, the Aikaterini Laskaridis Foundation published a volume in honour of the great printer, edited by K. Sp. Staikos, with an introduction by Stephanos Kaklamanis. The edition focuses on the Greek collaborators of Aldus, such as Arsenios Apostolis and Marcus Musurus, who accompanied him in his first steps in printing and publishing.

The Historical Library of the Aikaterini Laskaridis Foundation, one of the richest libraries of the Greek world, with incunabula and other early editions covering nearly the whole of Classical Greek and Byzantine literature, proudly exhibits at the Libreria Sansoviniana 35 books from its rich collection of Aldine Greek editions, complemented by Aldines from the Marciana Collection and the library of the Alexander S. Onassis Public Benefit Foundation. 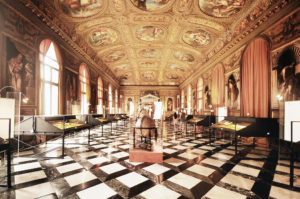